The Bagley material at the Priaulx, sourced from my own collection, consists of 100 items including rare manuscripts, correspondence, photographs and printed material. In addition, these items are enhanced by a collection of digital images taken by the Guernsey photographer Graham Jackson. Many of the items within the new collection in Guernsey are not present in the Boston archive and are therefore exclusive to the Priaulx Library. Certainly, the collection of 61 portrait images of Desmond Bagley, taken by Graham Jackson at the author’s Guernsey home in August 1979, represent the best-known group collection of images of the author currently in existence. 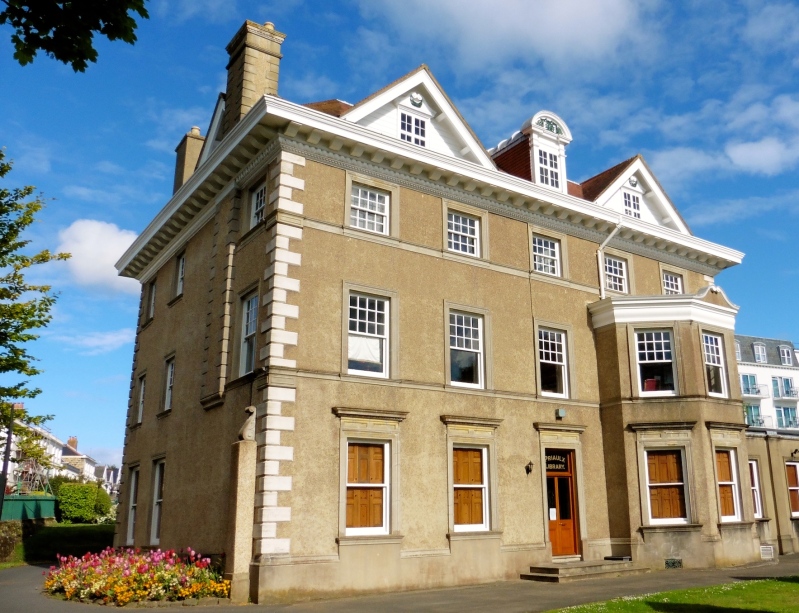 The Priaulx Library, set in picturesque Candie Gardens, fulfils the role of the Bailiwick of Guernsey’s ‘National Library’ and has been collecting, cataloguing and preserving records, artefacts and books that document Guernsey’s history since 1889. The Library also has a collection of fiction written by authors who were resident on Guernsey, or who set their novels on the island. Desmond Bagley lived in Guernsey from November 1976 until his death in 1983, and his wife Joan remained there until her own death in June 1999. The couple are interred at Foulon Cemetery, which is located near to their former home Câtel House in the Rohais de Haut, St. Andrew, Guernsey.

Aiming to make their collections as accessible as possible, the Priaulx Library archives are open to the public and provide a valuable resource to researchers. The Priaulx undertake to preserve the documents in their care, making them readily available to researchers while administering all legal copyrights and restrictions.

The Library is housed in Candie House, which was built around 200 years ago by Peter Mourant, a merchant and businessman, and in 1830 was bought by Joshua Priaulx, who sold it on to his brother Osmond de Beauvoir. In 1871 Osmond gifted his collection of rare books, together with the house and its grounds, to the island of Guernsey.

The main Desmond Bagley collection at the prestigious Howard Gotlieb archive in Boston was gifted by Joan Bagley in 1999. The collection in Guernsey now gives Bagley enthusiasts the opportunity to research two collections to learn more about the author and his work. 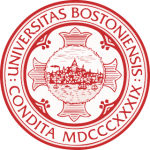 Background to the main Desmond Bagley Collection in Boston

The Howard Gotlieb Archival Research Center was instituted in 1963 as Special Collections and renamed in 2003 to honour its founder. It is the repository for material relating to individuals prominent in the fields of literature, criticism, journalism, drama, music, film, civil rights, diplomacy and national affairs.

On 23rd December 1964, the year following its institution as Special Collections, Howard Gotlieb wrote to Desmond Bagley asking if, in the future, he would consider donating his material to the archive. Gotlieb, wrote to many prominent individuals during this period with a view to expanding the archive and was clearly keeping a weather eye on the bestseller list. It was in that year that Bagley’s first novel The Golden Keel was published by the American publisher Doubleday, the first English edition having been published the previous year by Collins Publishers.

In time I hope that more material may be added to the Bagley collection at the Priaulx Library including local memories of the author and his wife whilst they were resident in Guernsey.

Click here for a catalogue of material now held at the Priaulx Library in St. Peter Port Guernsey.

Click here for the link to the Desmond Bagley collection held at the Howard Gotlieb Archival Research Center in Boston U.S.A.