The mountain hut featured in the production is Dreki (old hut), which is located at the southern foot of the mountain Dyngjufoll, at the mouth of the canyon Drekagil (Dragon canyon). It is situated in the south Odadahraun lava field to the east of lake Óskjuvatn. There are a number of mountain huts at the location now but the original hut was built between 1968-1969. The hut is owned by Ferðafélag Akureyrar FFA (The Touring Club of Akureyri). 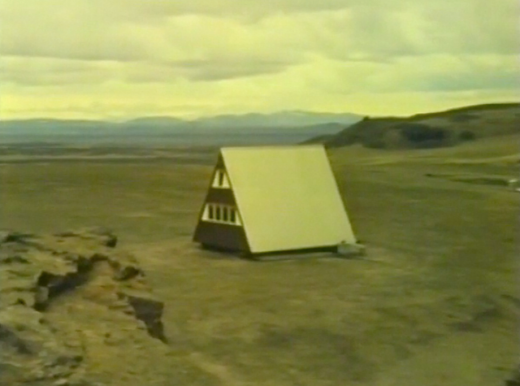 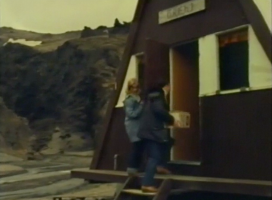 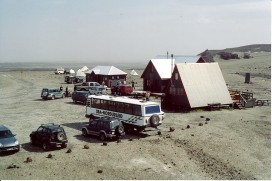