The unpublished thriller by the master of the genre

Discovered after more than 40 years, a vintage action-adventure novel by one of the world’s most successful thriller writers, involving murder, corruption and a daring hijack in the Caribbean.

Discover the background to Bagley’s latest novel in:

The seventeenth Bagley novel is now available in Hardcover, Paperback, eBook and Audiobook.

2017 saw the re-issue of the novels in paperback, eBook and audio book format. Read interviews with established authors Peter James, Jeremy Duns and Caro Ramsay, all admirers of Bagley’s novels. 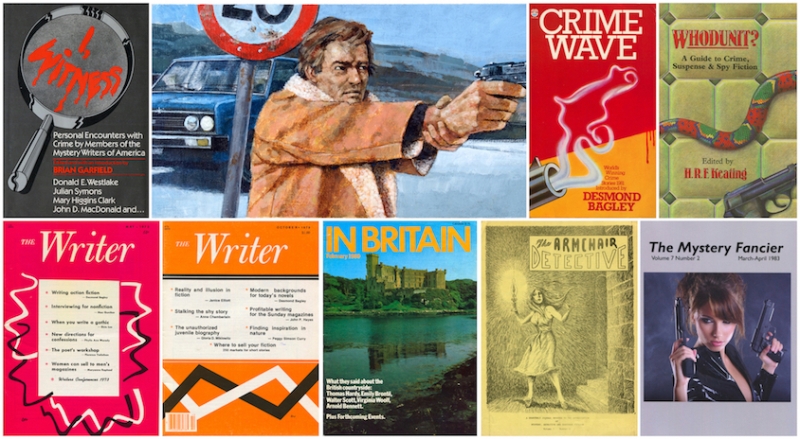 A bibliography of non-fiction articles, periodical publications and interviews

Read an article about Bagley’s thoughts on writing action fiction 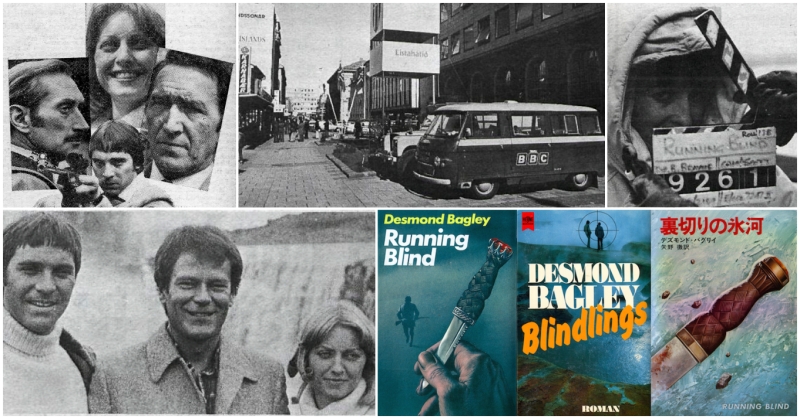 The definitive online archive for Bagley’s Cold War espionage thriller set in Iceland. There is much to discover, whether you have a love of Desmond Bagley, Running Blind, Iceland or all three.

With well researched and informative articles the archive can also act as a travelogue for those people wishing to visit Iceland.